The Ecuadorians that could hold vital clues to healthy aging 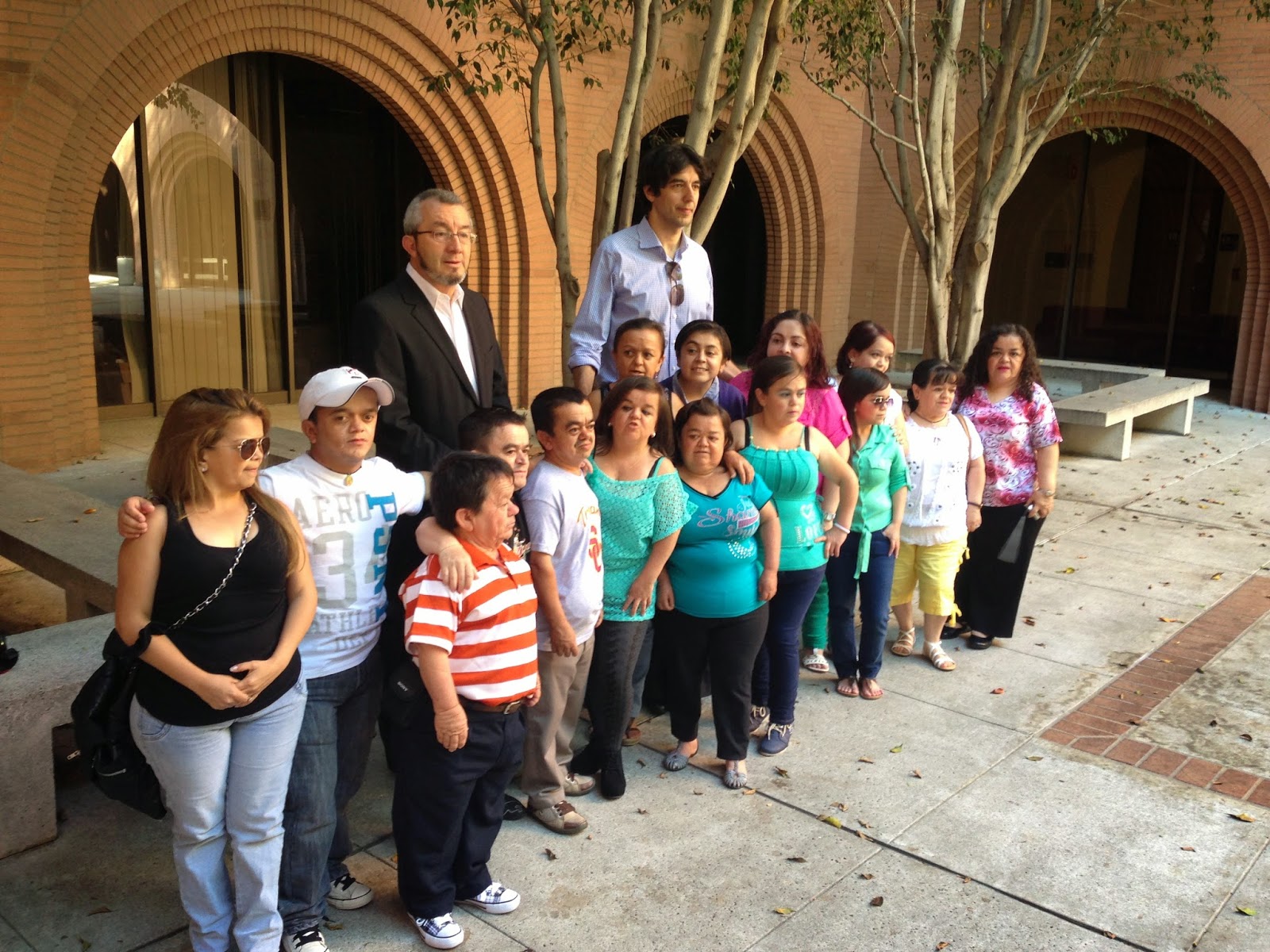 I have just returned from a fascinating day at the USC Davis School of Gerentology, which is currently playing host to a group of people from Ecuador with Laron syndrome.

The condition, a form of dwarfism, is characterized by stunted growth, but also an extraordinary resistance to cancer and diabetes.

These individuals are known to have mutations in the gene for the growth hormone receptor, resulting in exceptionally low levels of insulin-like growth factor (IGF) 1, which has been linked to aging.

Ongoing studies are exploring parallels with studies in mice - and humans in the wider population - and the aging process.

What a great group of people. Good humored and generous with their time.  They would rather not live with stunted growth, but they know that their body chemistry is special. So special that it could hold vital clues to the aging process for the rest of us.