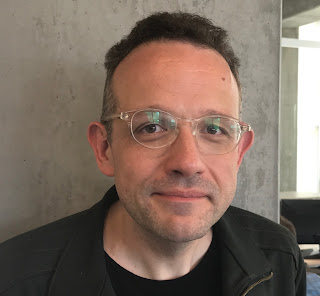 LLAMA episode 22 - Phil Libin (@plibin) co-founder and former CEO of Evernote, the note-taking app, recently moved into a new phase of his life. He turned 45, launched a new AI startup studio, All Turtles, and perhaps most significantly, lost a ton of weight. Phil has been a big guy since his late teens.

He knew he was obese but did nothing about it until eight months ago. That’s when he decided to join the growing clan of fasting enthusiasts in Silicon Valley. It worked. He has lost 86 pounds (39 kilograms). Blood tests suggest he could be 20 years younger.

And here’s the kicker: Phil says he plans to continue fasting indefinitely - not because he needs to lose much more weight but because he enjoys a sustained feeling of "mild euphoria" while not eating. He fasts periodically for up to eight days at a time. In this in-depth interview, Phil explains why his extreme regime is so invigorating; how he pushed back at his doctor, who thought it was a bad idea; and why he likens fasting to skydiving.