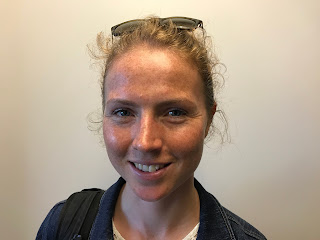 Brianna Stubbs (@BriannaStubbs) has been a competitive athlete all her life. At the age of 12, in 2004, she became the youngest person to row across the English Channel.  She went on to win a gold medal with the GB Rowing Team at the 2016 World Rowing Championships and twice rowed for Oxford in the Women’s Boat Race against Cambridge.  Alongside her athletic endeavors, Brianna pursued an academic career, completing her PhD in metabolic biochemistry at Oxford. She is particularly interested in the effects of exogenous ketones on human performance. Earlier this year she joined the San Francisco biohacking company HVMN to pursue her research into the science of human enhancement.  In this in-depth interview Brianna breaks down the theory and shares her understanding of ketone supplementation to promote physical performance. She also describes a day in the life of a semi-retired British athlete, discovering a new life and occasionally fasting in sunny California.