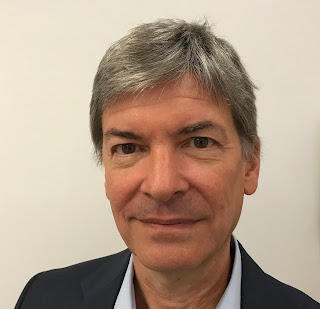 "Alzheimer's disease, a devastating disease that affects the cells of the brain, is now regarded as the major form of old age “senility,” said President Ronald Reagan in 1983, as he designated November as National Alzheimer's Disease Awareness month.   "Because there is an association of dementia with aging and because Americans are living longer, the numbers affected by this disease will continue to grow,” he added.

A decade later Reagan was diagnosed with the disease and November is still recognized as a month to focus on a condition that affects over 47 million people, worldwide.

Dr. Lon Schneider (@LonSchneiderMD) is professor of psychiatry, neurology, and gerontology at the Keck School of Medicine of the University of Southern California. He is also the director of the California Alzheimer's Disease Center and a longtime researcher into the disease for which there is no cure. There has been much progress since Reagan’s time and Dr. Schneider is currently studying ways to halt the progress of Alzheimer’s disease, decades before it begins. In this in-depth interview, he explains how an intervention 10 to 12 years before Alzheimer’s manifests, it may be possible to stop the diseases in its tracks; why an understanding of our genetics could be vital to stave off the disease and how people can volunteer to be part of this long term study.