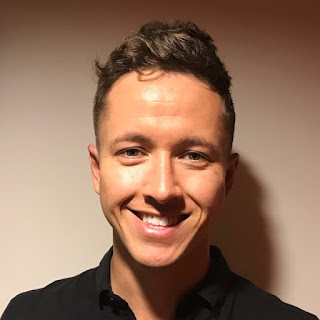 If there were such as thing as the Fountain of Youth, Dr. James Hamblin, senior editor at The Atlantic, must have been drinking from it all his life. In the real world, the 35-year old doctor-turned-journalist, shrugs off his youthful appearance as a family trait.

When asked about his boyish looks, the host of the video series, If Our Bodies Could Talk, responds without hesitation. He is used to answering questions. After training as a radiologist and dabbling in improv comedy, James realized that he preferred talking for a living than practicing medicine.

He is now known as the doctor who offers “off-beat perspectives” on health matters, through his writing and video series. In this interview, James shares his disdain for news cycles and enthusiasm for a plant-based diet. He also discusses his frustration with the medical profession and suggests family doctors would serve their patients better if they had an active Instagram account.
Email ThisBlogThis!Share to TwitterShare to FacebookShare to Pinterest 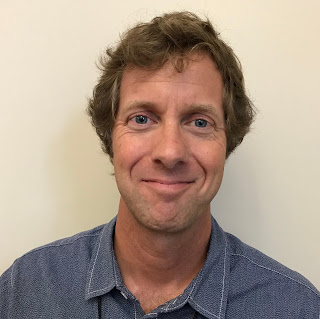 What if a message suddenly appeared on your bathroom mirror to tell you that your most recent bowel movement contained a clue to a possible health problem?  The bathroom will never be the same again. It is about to become the epicenter of the health hub of the future, according to Eric Olson, director of design at Karten Design, a Los Angeles-based, research-driven, product innovation company.  Eric sees the room that we all interact with multiple times a day as the perfectly connected environment to help us improve our wellness and live more fulfilling lives. In this interview, recorded at the USC Center for Body Computing Conference, he explains how the smart toilet could alert us to potentially life-threatening diseases, well before a traditional screening in a doctors office. He also outlines his vision for a connected floor surface with the ability to predict a person’s likelihood to fall and a mirror equipped with an infrared camera capable of detecting changes in skin composition.
Email ThisBlogThis!Share to TwitterShare to FacebookShare to Pinterest 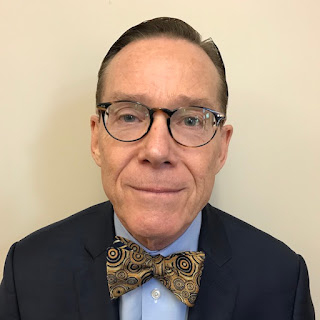 
Dr. David Albert is a visionary physician and innovator in the field of digital health.  As an entrepreneur he has developed medical products and nurtured new technologies over the last 30 years. A graduate of Harvard College and Duke University Medical School, Dr. Albert has founded three tech companies, InnovAlarm, Lifetone Technology and AliveCor  his most recent endeavor, which has developed the mobile ECG or electrocardiogram sensor. The Kardia mobile device, which is aimed at everyone, detects and analyzes heart rhythm with a simple sensor and mobile app. The ECG - sometimes referred to as EKG - is the electrical activity of the heartbeat and the data could help to detect signs of heart disease.  In this in-depth interview, recorded at the USC Center for Body Computing Conference, Dr Albert explains his vision for future medical technology, which he says has the potential to impact disease, aging and enhance human longevity. 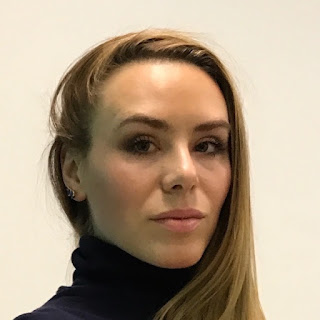 Dr. Michelle Longmire is a Stanford-trained dermatologist, accomplished athlete and CEO of the digital health platform, Medable. The Palo Alto, California-based company is transforming the way clinical trials are performed by opening up the process to everyone.  Through its technology and “direct-to-patient” approach, Medable is making it possible for researchers to capture data that would otherwise be lost to the scientific process. This includes environmental factors and the continuous measurement of a person’s physiology, to create a road map of their lives.  In this in-depth interview, recorded at the USC Center for Body Computing Conference, Michelle explains how patient-generated data has the power to radically improve healthcare delivery, clinical research, and personalized and predictive medicine. She also reveals how running every day helps her to manage her company and why she heeds her grandmother’s advice to sleep on her back.