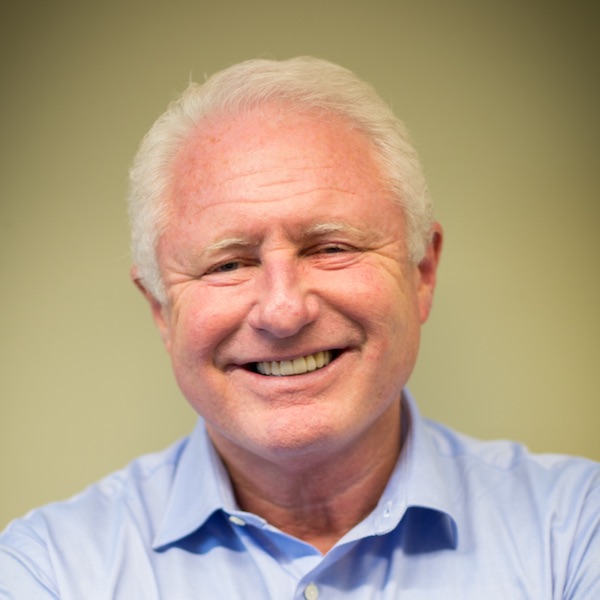 Kevin Lamb is the CEO of Advanced Tissue, a US leader in the delivery of wound care supplies. On his blog Kevin shares his thoughts about everything from his latest Hollywood film, Marshall, to the innovative video postcards his company is using to educate patients about wound care.

2018: Kevin was recently named by Forbes as one of the "10 CEOs Transforming Healthcare In America.” Rhod Sharp and I chatted with Kevin on BBC Radio 5 Live's Up All night.

March 7, 2018 | LISTEN
2017: Live Long and Master Aging - Episode 43 -There are many life-shortening diseases linked to diabetes, but the problem of slow-healing wounds is often overlooked. Approximately 15 percent of diabetics will develop a foot ulcer at some point and the healing process can be painfully slow. Kevin Lamb is the co-founder and CEO of Advanced Tissue, the US leader in the delivery of wound care supplies.  He is also a man on a mission to educate people about health care and spread the word about life-saving interventions that are accessible to everyone. Kevin is also a film-producer with a critically-acclaimed portfolio of work in Hollywood, such as the drama, Wakefield, starring Breaking Bad’s Bryan Cranston, and the thriller Marshall. In this in-depth interview, Kevin explains his passion for story-telling; the power of innovation in health care and his personal drive to live a long, healthy and purposeful life.