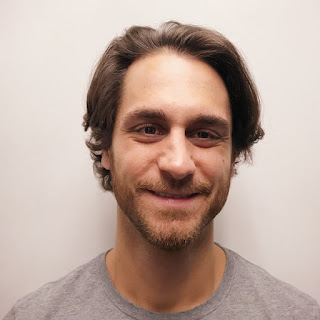 
When Santino Panico, once a rising sports star, realized that he would never achieve his dream of becoming a big-time American football player, he took a close look at his diet.  Poor health had forced him to give up the sport that he loved - including a place on the team for the University of Nebraska - even though he thought he was doing everything right in the kitchen and the gym.  Panico went from devouring copious amounts of steak and eggs to a plant-based diet that bemused and confused his Italian, food-loving parents. Now, as a first-time film-maker, he tells the story of his journey to "rediscover the athlete within,” in the documentary, From The Ground Up. The film features leading athletes talking about their own adherence to a dietary lifestyle that many of their contemporaries shun. In this in-depth interview Panico re-lives the days when he was booed by fans and forced to give up his dreams; he explains how he came to the conclusion that the conventional wisdom about developing a strong body is “nonsense,” and talks, in emotional terms, about achieving "the why" when living for longevity.
Email ThisBlogThis!Share to TwitterShare to FacebookShare to Pinterest
Newer Post Older Post Home