Martin Tobias - biohacking to upgrade the human mind and body 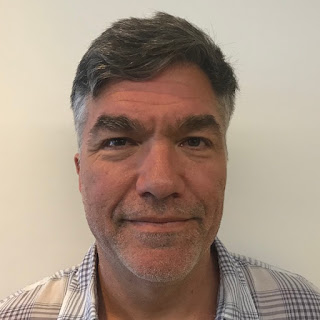 
Imagine being able to build as much muscle in one 12-minute workout as during four, hour-long sessions; or forgoing months of physical therapy for an injury treatment plan lasting just a few days.  Enter the world of biohacking and Bulletproof Labs in Santa Monica, California.

The machines inside the futuristic fitness and healthcare center may look like something out of a science fiction film, but they were built, according to CEO Martin Tobias, around the practical concept of becoming as healthy as possible with minimal effort. Bulletproof Labs describes itself as "the world’s first human upgrade center for the mind and body.” it offers interventions such as cryotherapy, light therapy, atmospheric cell training, adaptive resistance technology and a gym-busting, computerized curling device called a Cheat Machine.

In this LLAMA podcast interview with Peter Bowes, Martin explains the mission and technology behind Bulletproof Labs and his personal passion for hacking his way to a younger cellular age.
Email ThisBlogThis!Share to TwitterShare to FacebookShare to Pinterest 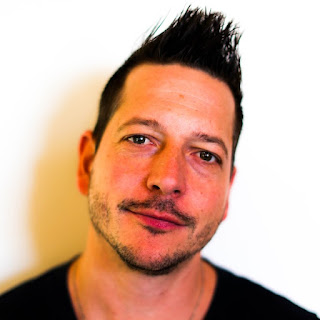 Data, spreadsheets and graphs galore.  Those of us with a nerdy obsession for analyzing our own health information have long been searching for a streamlined platform to keep track of our numbers. David Korsunsky appears to have found the solution. When he took his health into his own hands, frustrated by persistent and chronic stress-related issues, he stumbled across a life-changing idea.

Believing he needed a more complete picture of his medical health, David pasted lab test results from three different doctors into a single spreadsheet. He then analyzed the data with another doctor and it became clear he was suffering from digestive health issues.
It enabled him correctly to address his health problems.

In this LLAMA podcast interview with Peter Bowes, David discusses the process of creating Heads Up Health, a software that allows people to view their entire medical history from previous healthcare providers – as well as data from health apps – all in one place. David explains how viewing complete medical data alongside lifestyle metrics, like sleep, exercise and heart rate, can help you monitor specific health issues and prevent others. They could even help extend your health span.
Email ThisBlogThis!Share to TwitterShare to FacebookShare to Pinterest

Sky Bergman - celebrating the wit and wisdom of adults over 75 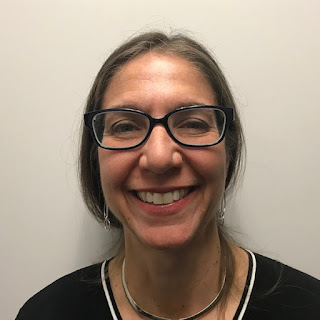 A new documentary film focusing on the “intimate memories and inspiring personal histories” of some remarkable older adults, recently premiered in California. Lives Well Lived features the stories of forty people who share their wit and wisdom with remarkable candor.

Filmmaker Sky Bergman, a professor of photography and video at Cal Poly State University, San Luis Obispo, says she was inspired to make the film by her Italian grandmother, who still enjoyed exercising and cooking as a centenarian. The film is both inspiring and sobering, with honest accounts of the aging process.

In this LLAMA podcast interview, with Peter Bowes, Sky reveals the common traits of people who achieve a great age with dignity, vitality and optimism. She also explains why aging should be cherished rather than defied or despised.
Email ThisBlogThis!Share to TwitterShare to FacebookShare to Pinterest 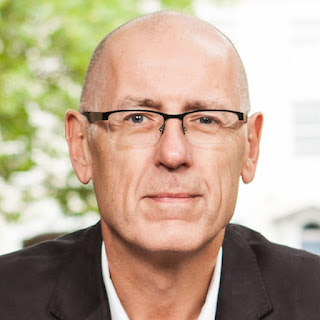 Episode 62: Live Long and Master Aging
When Phil Riley caught a candid glimpse of himself in a hotel mirror, it was a wake-up call.  He says the realization that he was clinically obese was one of his most “unnerving experiences.” Health and fitness had never been a top priority for the British broadcast industry executive – but Phil knew he had to change. He had also been hard by the loss of some long-time friends, at a relatively young age.
It was the start of a journey that saw Phil delve into the data surrounding premature death and the actions he had to take to get his own life in order.  The result is a remarkable physical transformation and an analytical book, The Life of Riley, outlining the lifestyle changes that made it possible. In this LLAMA podcast interview, with Peter Bowes, Phil explains his new found love of intermittent fasting; his nerdy fascination with food, feeding times and spreadsheets; and the driving force behind his goal of living to 90.
Email ThisBlogThis!Share to TwitterShare to FacebookShare to Pinterest
Newer Posts Older Posts Home
Subscribe to: Posts (Atom)