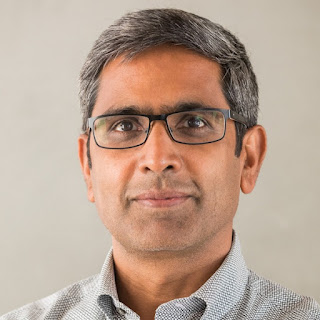 Satchin Panda is a professor at the Salk Institute and a founding executive member of the Center for Circadian Biology at the University of California, San Diego.

Dr. Panda is also the author of a new book, the Circadian Code, in which he explains his theory that our overall health and longevity is affected more by when we eat than what we eat. Timing, he says, is  everything.  Limiting the number of hours during which we consume our meals is pivotal to nurturing the body clock and could help us avoid the chronic diseases of old age, he believes. Dr. Panda’s research is compelling and potentially life-changing.   In this LLAMA podcast interview, with Peter Bowes, he explains what it means to adopt a ‘time-restricted eating’ pattern; why choosing to eat in a shorter time window could help us sleep better and be more alert during the day; and how we can all get involved in a research project cataloging the circadian rhythms of thousands of people around the world. 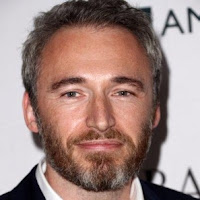 Michael Howells is responsible for representing the British government in Southern California, Arizona, Nevada, Utah Hawaii, and the US Pacific Territories.  For the past decade he has held a series of national security roles in the British Foreign Office, specializing in Counter-Terrorism, EU Security and Defence policy and the Middle East. During the time of Arab uprisings, Mr Howells was based at the British Embassy in Washington where he was closely involved in UK and US policy towards the Middle East.

LISTEN
Originally broadcast September 18, 2018, on BBC Radio 5 Live's Up All Night with Rhod Sharp.
Email ThisBlogThis!Share to TwitterShare to FacebookShare to Pinterest 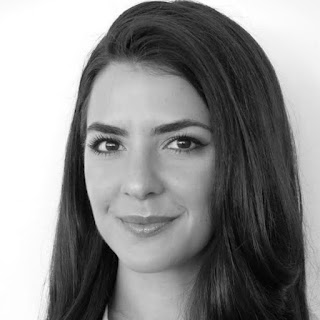 Molly Maloof is a medical doctor based in San Francisco, where she serves as the Head of Medical Science for Sano Intelligence, a company developing a real-time continuous glucose monitoring patch. Dr. Maloof is a strong proponent of using biomarkers, particularly glucose levels, which she describes as the “ultimate lifestyle biomarker,” as a tool to improve a person's health and nurture their longevity.

In this LLAMA podcast interview with Peter Bowes, she discusses how a person's blood glucose levels can affect their daily lives, why she believes our bodies need a break from food throughout the day, and the lifestyle habits that promote long, healthy lives.

Mending minds through the power of music 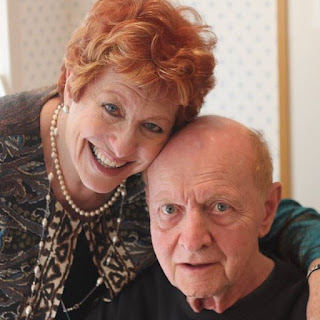 Carol Rosenstein is the cofounder of Music Mends Minds. The nonprofit organization creates musical groups for people with Parkinson’s, Alzheimer’s and similar disorders. Music is a universal language that bridges cultures, defies barriers and brings joy to our lives.

However, for those with neurological conditions, music can do much more than elevate a person’s mood. Some group members have demonstrated a level of coordination and coherency they hadn’t displayed in years, according to Carol. She believes it’s all thanks to the power of music.

In this LLAMA podcast interview with Peter Bowes, Carol explains the beneficial impact of music for members of Music Mends Minds, including her husband Irwin, who was diagnosed with Parkinson’s and early dementia more than a decade ago.

Carol also discusses why it’s important for a person to have something they care about and work toward later in life. We also hear from Music Mends Minds members Gene Sterling and Diana Davidow – both of whom are living with neurological disorders.  They explain how music has enhanced their lives in recent years.
Email ThisBlogThis!Share to TwitterShare to FacebookShare to Pinterest
Newer Posts Older Posts Home
Subscribe to: Posts (Atom)