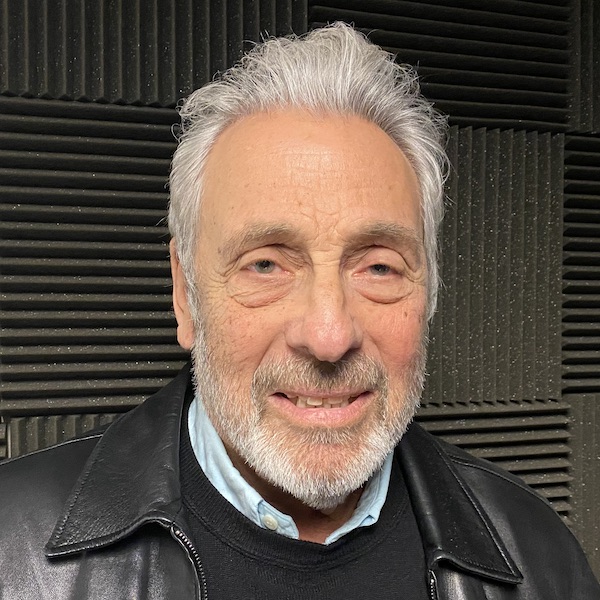 Hawk Koch is a former President of the Academy of Motion Picture Arts and Sciences and a veteran of the entertainment business. As a producer he has worked on more than sixty major films, including the classic Chinatown, The Way We Were and Wayne’s World. He has worked with the best in the business - from Warren Beatty to Jack Nicholson, Barbra Streisand and Whoopi Goldberg. Hawk recently published his autobiography: Magic Time: My Life in Hollywood.


In our interview we discuss the controversy over a lack of diversity in this year’s Oscar nominations; the threat, as he sees it, posed by streaming services to the big screen; why he changed his first name; bizarre experiences working with Phil Spector; the story behind making Gorky Park and why he went outside the Dolby Theatre and screamed before making the president’s speech at the Oscars.